PROCEEDINGS OF THE SCIENTIFIC CONFERENCES AND SCHOOL-SEMINARS 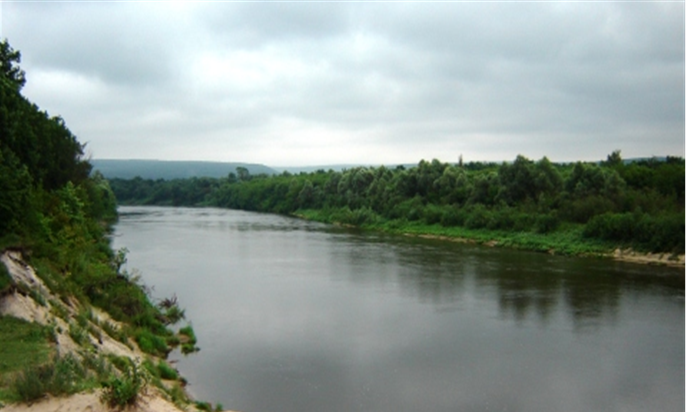 International scientific conferences on differential equations and their applications in mathematical modeling in National Research Mordovia State University are held regularly since 1994. Since 1998, these events are held under the auspices of National Research Mordovia State University, Institute of Mathematical Modeling of the Russian Academy of Sciences (since 2011 the Keldysh Institute of Applied Mathematics of the Russian Academy of Sciences) and the Middle-Volga Mathematical Society.

Youth scientific schools-seminars on mathematical modeling, numerical methods and software were organized in 2003 and are held biennially (in turn with scientific conferences mentioned before).

Talented scientist and organizer D. Sc. in Phys. and Math., professor E.V. Voskresensky was the founder and the inspirer of scientific conferences and school-seminars. He directed these events until 2008.

Since 2009, the chairman of scientific conferences and schools-seminars is corresponding member of the Russian Academy of Sciences, D. Sc. in Phys. and Math. Professor V.F. Tishkin (Deputy Director for Research of the Keldysh Institute of Applied Mathematics, Russian Academy of Sciences, Moscow, Professor of the Department of Applied Mathematics, Differential Equations and Theoretical Mechanics of National Research Mordovia State University).

Practically all conferences and school-seminars were supported by grants of the Russian Foundation of Basic Research.

The participants of conferences and school-seminars note the extremely high role of the Middle-Volga Mathematical Society in organizing and conducting scientific events.